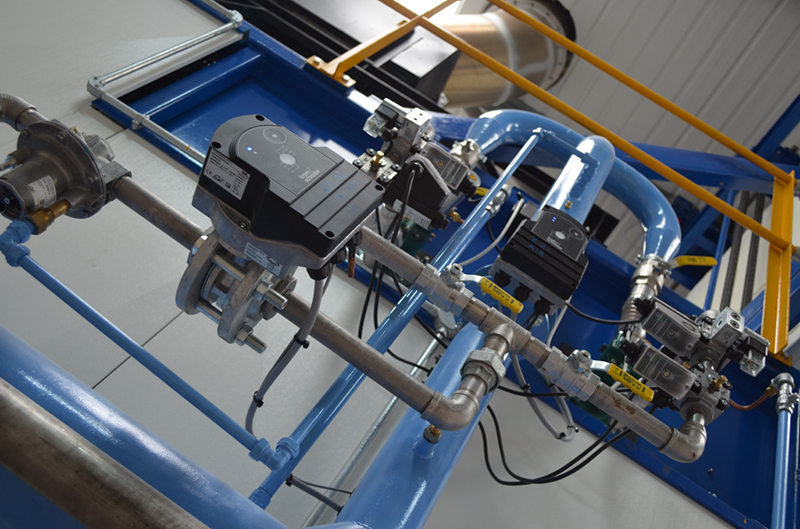 Whilst multiple different combustion control modes can be incorporated into one powerful MMC Control System; typically, the control modes shown opposite (fig 1) are usually sufficient for the optimum firing of most products. Control modes types can be programmed in to the firing cycle in any order and sequence. Switching between each control mode is fully automatic and “bumpless”.

The manufacture of a modern commercial jet engine is complex, requiring many high-performance precision cast parts in which the internal section of the casting can only be precisely formed using a Preformed Ceramic Core; for example, in the casting of turbine blades. To eliminate damage and distortion during sintering / firing, large ceramic cores are normally supported using a profiled setter, whilst smaller, more detailed precision ceramic cores are normally supported in a powder in refractory “saggers” (boxes).

Preformed ceramic cores with complex and delicate shapes, typical of those used for high performance precision cast parts require de-binding and sintering in a kiln that will heat treat the product over several days.

Most traditional gas fired kilns will not be able to perform and maintain the complex and demanding firing parameters required by core manufactures unless fitted with Therser’s unique MMC system. 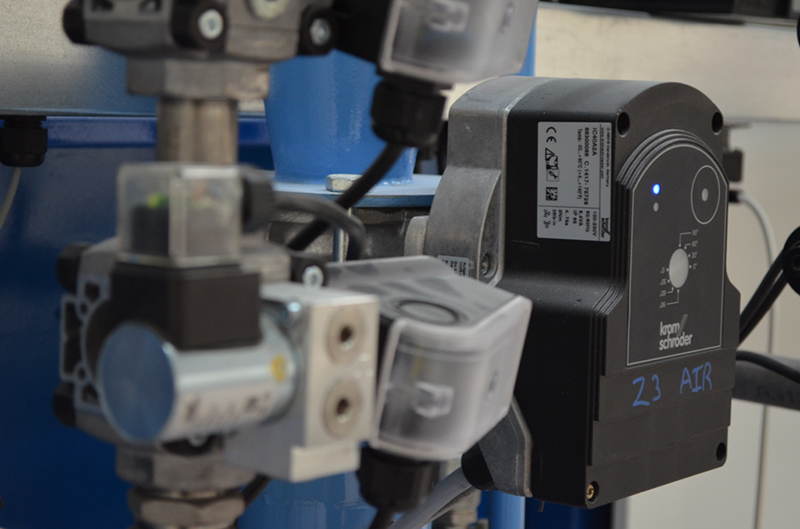 The combustion control system must be capable of:

At Therser UK we are proud to serve clients in a diverse range of sectors across the world. To find out more about our kilns, furnaces, dryers, RTOs and engineering services, download the free guide or e-mail sales@therseruk.com or call 01782 824453 to speak with a sales advisor directly. 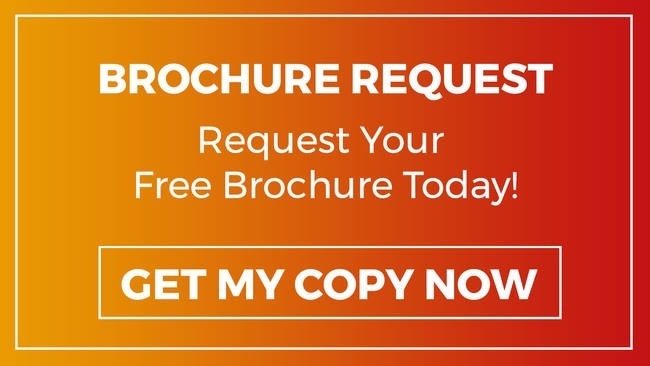 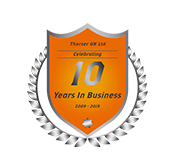